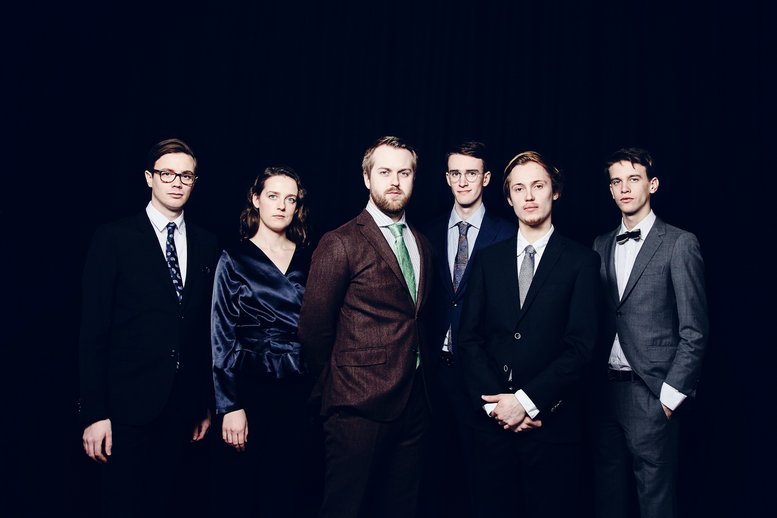 Mainland Jazz Collective is a sextet that distinguishes itself by its musical arrangements and sharp ensemble playing. The band's substantial repertoire of elaborate arrangements, are all written by its members, and contain original compositions as well as reworked old tunes. Ever since Mainland Jazz Collective formed in 2015, it has been creating new music regularly. This has resulted in an allways updated repertoire that firmly roots itself in the jazz tradition, and establishes the group's distinctive sound, while also being stylistically diverse, eventful and playful. The personal expressions of all the band members, as improvisers, composers and arrangers, are of course also highlighted.

When Mainland Jazz Collective formed, it was by a group of young and devoted musicians, who since then allready have been establishing themselves as professionals in the Swedish jazz scene. The members of Mainland Jazz Collective individually represent some of the most prominent jazz groups in Sweden (Norrbotten Big Band, Stockholm Jazz Orchestra, Blue House Jazz Orchestra, to name a few), and have recieved several prestigious musical awards.

Mainland Jazz Collective have performed at countless jazz clubs and other venues in Sweden, done yearly summer tours on the Swedish island of Gotland, and have performed at an international jazz festival in Greece (Jazz in July, 2019). 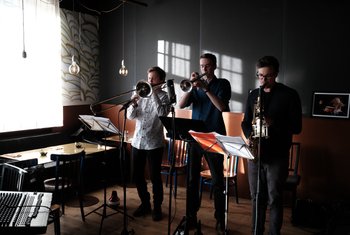 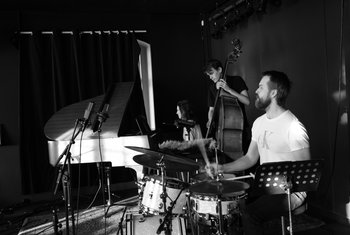 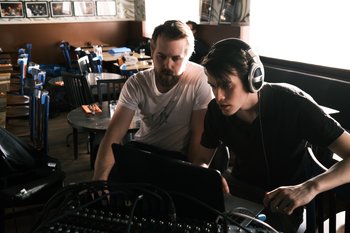 Mainland Jazz Collective have previously released Crimson Red (2017) and The Messenger (2019). The latter is a celebration to legendary jazz drummer Art Blakey, who would have turned 100 years in 2019. 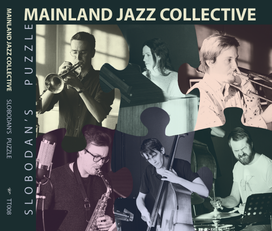 4. Above The Clouds (Erik Tengholm)

9. Save Your Love For Me (Buddy Johnson) 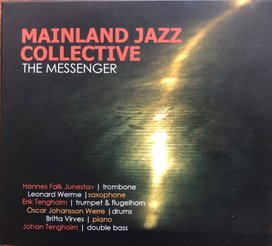 5. Children of the Night (Wayne Shorter)

10. If I Should Lose You (Ralph Rainger)

11. I Cover The Waterfront (Johnny Green) 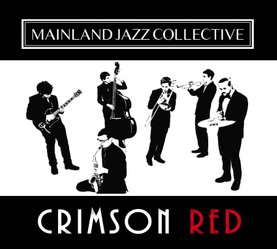 6. In Your Own Sweet Way (Dave Brubeck)